The Manchester office of global professional services and engineering consultancy WSP | Parsons Brinckerhoff has made a strategic senior hire to its energy business as it looks to harness a growing number of contracts within the power generation sector in the UK and beyond.

Steve Elliott joins the company as power systems director from his previous role as programme director in the global power systems arm of Mott MacDonald. Steve, who has more than 26 years’ experience in the sector, is a specialist in transmission and generation system analysis. He has led on a number of major projects worldwide including working with the Irish Transmission System Operator, EirGrid, to analyse opportunities for its power generation fleet to transition to renewable wind energy as part of the country’s ongoing drive to switch to more low carbon energy sources.

At WSP | Parsons Brinckerhoff, Steve will lead the 25-strong power systems team with a remit to expand the business to meet the growing demand from countries across Europe, the Middle East and Africa which are ramping up investment into the complex process of transitioning their existing power networks to run using ‘clean’ energy sources including wind, solar, hydro, district heating, bioenergy and nuclear. 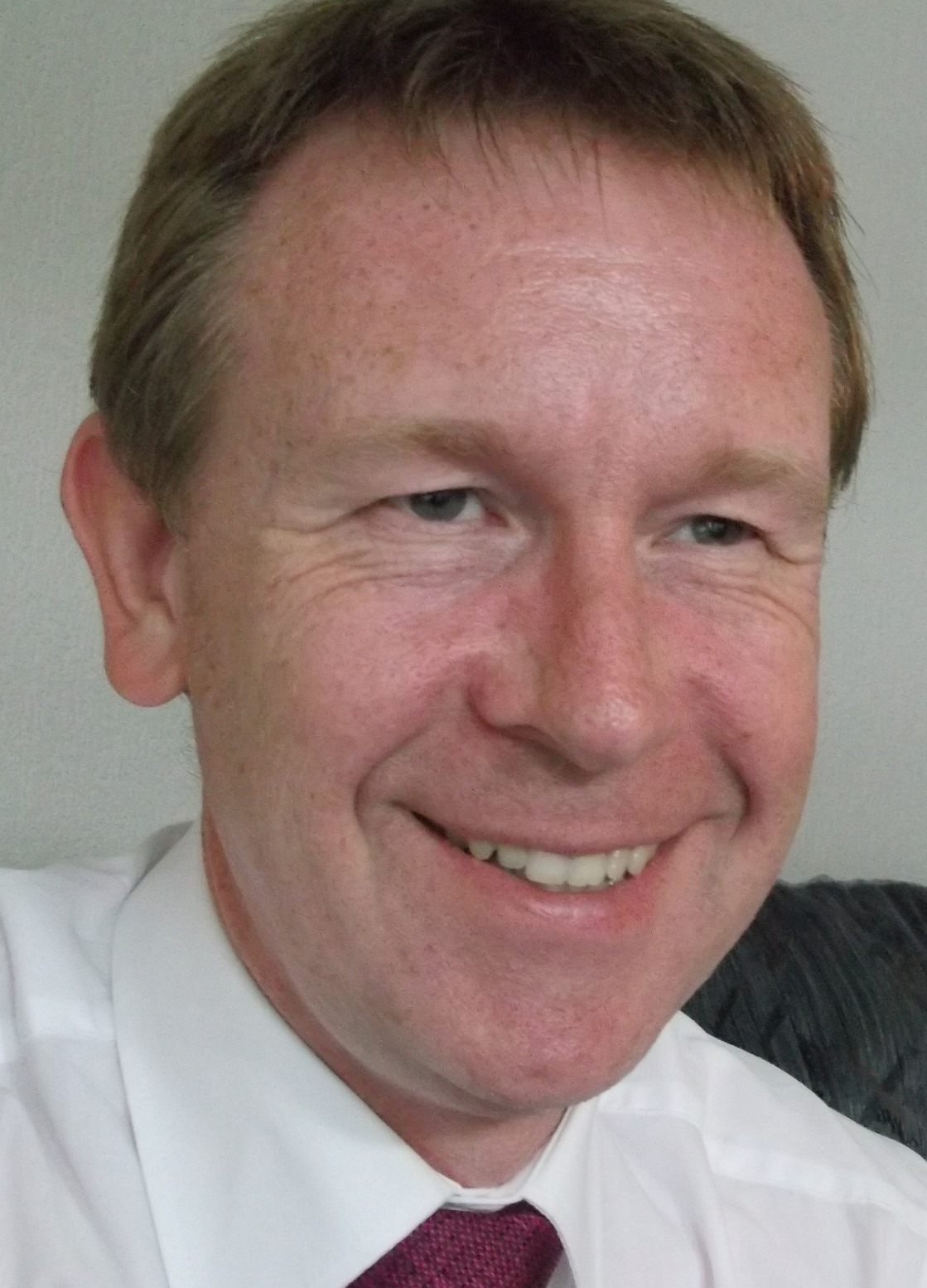 Steve, who was born in Manchester and has previously worked at WSP | Parsons Brinckerhoff in the mid-nineties and early 2000s, commented: “I’m delighted to return to WSP | Parsons Brinckerhoff after a 15-year absence, and l look forward to expanding our excellent power systems capabilities as our clients transform their power generation fleets and embrace new technologies and techniques onto their electrical networks.”

Steve is the second major hire to the energy team in the last quarter, with Chris Conboy joining as development director for the energy and industry team with a specific focus on growing the nuclear arm of the business.