Members of Parliament, including Tees Valley MPs Tom Blenkinsop and Anna Turley, took part in a Westminster Hall debate on the future of the UK steel industry.

During the debate Mr Blenkinsop and Ms Turley raised a number of issues, from the challenge of Chinese steel dumping to the future of the former SSI site in Redcar. The debate was well attended by Government and Opposition MPs, representing a number of constituencies across the North.

Mr Blenkinsop said: "I am glad members from across the house were given the opportunity to push the government again on this issue.

"Just because steel has fallen down the news agenda doesn't mean the industry has overcome the challenges it was facing only a few months ago. The government needs to act on Chinese steel dumping, access to European markets, energy costs and to support innovation in the sector." 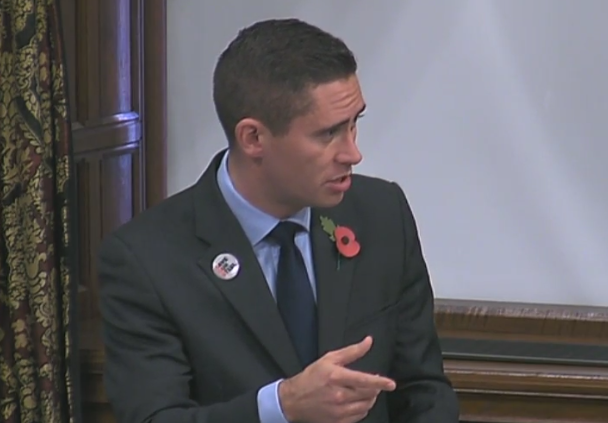 During the debate several MPs called for the creation of a Materials Catapult to boost research and development in the sector. Commenting on this, Chris McDonald, Chief Executive of the Materials Processing Institute, said: “The steel debate has highlighted the importance of continued innovation-support for the future of the UK steel industry, through the development of a Materials Catapult in the region, to keep UK manufactures on the front foot in responding to the international market.

“The North East has a proud and prestigious history of steelmaking and has built extensive expertise in production and processes. The Materials Processing Institute continues to develop and share this expertise with international steelmakers, which would be bolstered by the creation of a Materials Catapult.” 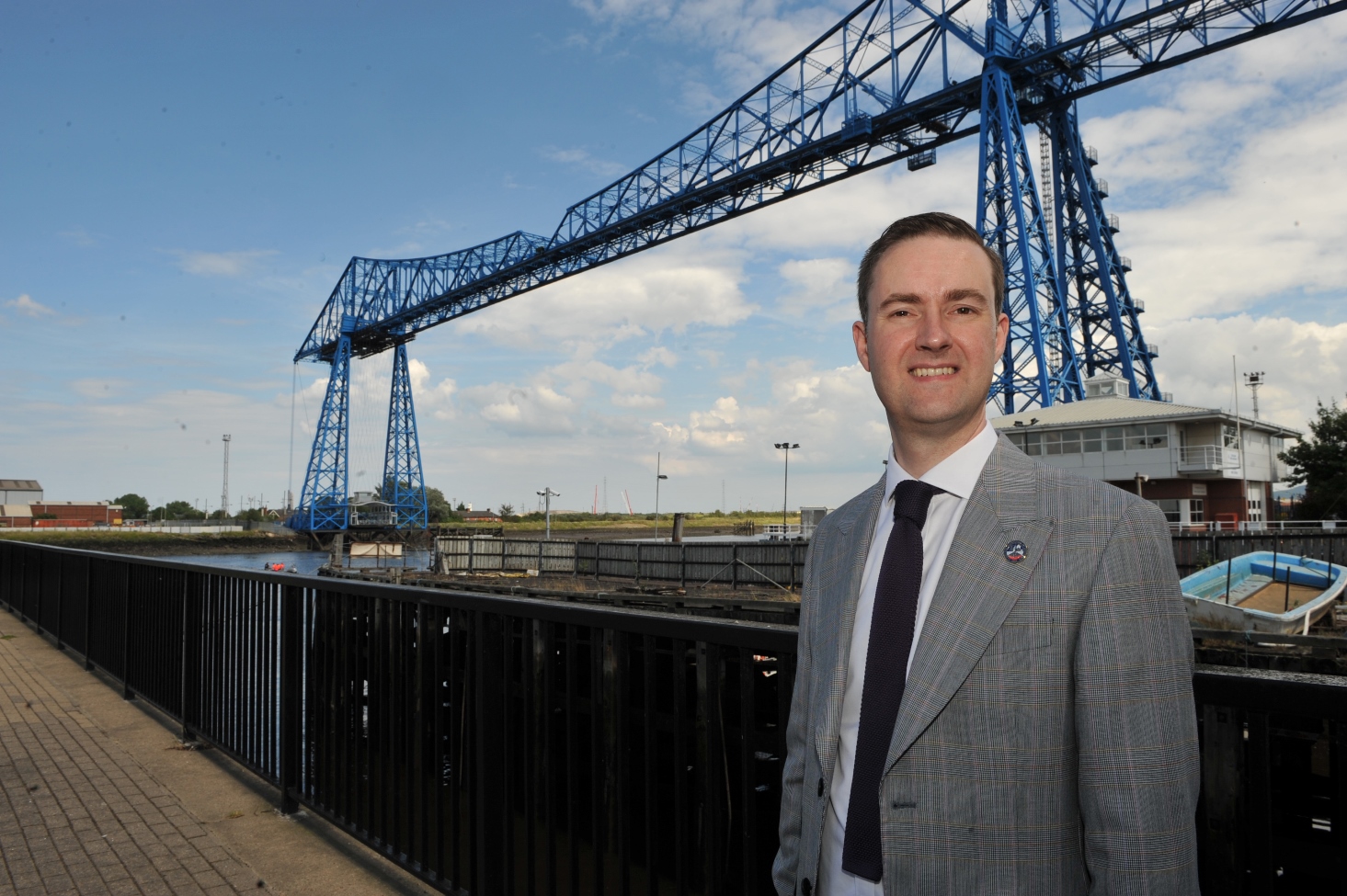 Raising the issue of the future of the SSI site in Redcar Ms Turley, said: “I took the opportunity again today to raise the deadlock around the future of the former SSI site with the Minister. The site is stuck in faraway wrangles between the official receiver and faceless banks in South East Asia and there are no signs of progress. I have met with serious potential investors who are looking very closely at Teesside and are attracted by the key strengths we have but we need the site to be liberated. The businesses of Teesside are ready to rebuild, invest, regenerate and bring much needed jobs to our area but not being able to redevelop the steelworks site is a big stumbling block.” 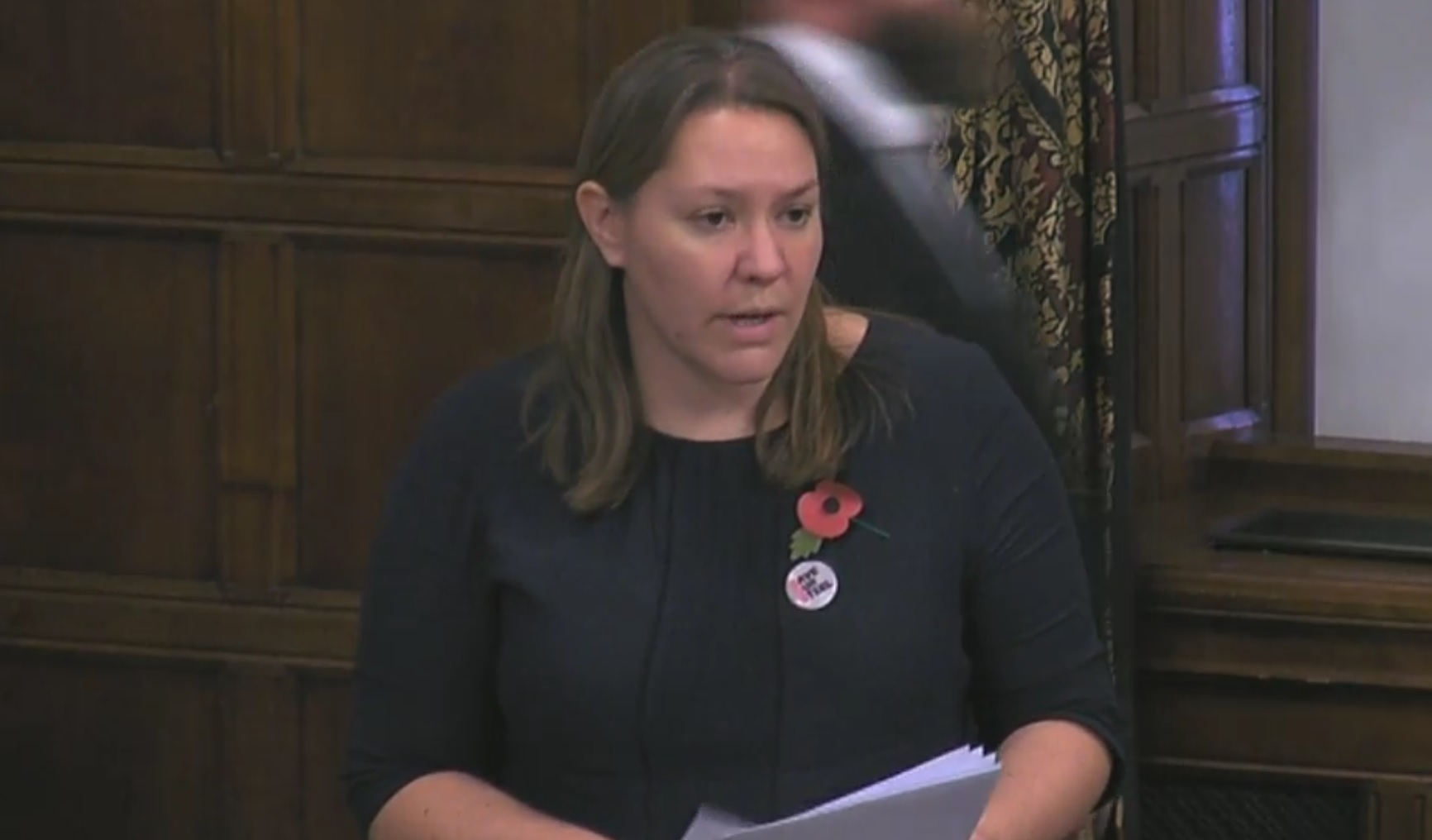 Speaking towards the end of the debate, Nick Hurd, the Minister of State for Climate Change and Industry, said: “Anyone listening to or reading the debate whose livelihood depends directly or indirectly on this critically important sector will be in no doubt about the passion felt for the sector by their elected representatives, on both sides of the House, who have championed their interests, and none more so than the hon. Members for Middlesbrough South and East Cleveland and for Redcar, who made this debate happen and who have spoken so effectively.”

He went on to say: “It is our responsibility to listen very carefully to the sector to make sure that the issues you face are totally understood by the Government. In that respect, the steel sector is the same as the automotive sector and other sectors. Our responsibility is to listen to the sector and understand the granularity of the issues it faces so my Secretary of State, who is at the table with the decision makers in this process, is fully informed and able to represent the industry.”

Nick Hurd, the Minister of State for Climate Change and Industry,