This year’s GCSE results, which show a fall in the number of pupils achieving a GCSE (A*- C) in Design & Technology, which together with a drop in the those passing their Physics GCSE has prompted calls for action from Government, schools and colleges to encourage more pupils to study these crucial engineering gateway subjects.

The Institution of Engineering and Technology (IET) is concerned that not enough young people studying Physics and Design & Technology at GCSE level, and that this is exacerbating the UK’s engineering and technology skills shortage. These fears are compounded by pressure on schools to move towards the EBacc and could effectively mean that schools drop ‘non-core’ subjects such as Design & Technology.

Stephanie Fernandes, IET Principal Policy Advisor of Education & Skills, said: “It’s not good news that fewer young people are achieving pass grades in these crucial subjects at GCSE. The EBacc has the potential to effectively drive out subjects like Design & Technology (D&T), as well as creative and artistic subjects, from schools. 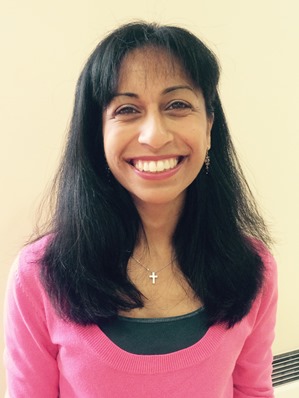 “Given engineering currently accounts for 27 per cent of our total GDP, and we are expecting a shortfall of 1.82 million new engineers over the next decade, removing subjects like D&T from the curriculum is incredibly short sighted. D&T is vital for engaging young people in the creative and problem fixing side of engineering. If they don’t have this opportunity at school, it is inevitable we will produce fewer engineers, which represents a genuine risk to our economy.

“We are calling for the Government to reconsider their plans to ensure the introduction of the EBacc doesn’t result in a reduction in the number of engineers in the UK.”

Reacting to the GCSE results, Tim Thomas, Head of Employment & Skills Policy at EEF, the manufacturers’ organisation, said: “Today’s results will be worrying news for employers. Manufacturers, already facing an uphill battle to find the next generation of skilled workers they need, will be concerned at the sharp falls in basis passes, with a similar trend for those taking maths. GCSE maths is a key measure of achievement for manufacturers, who will have little hope of filling places for high quality apprenticeships unless the education system in England can do better. 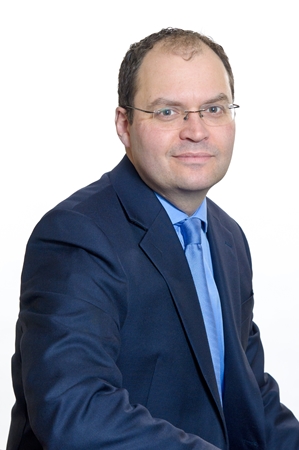 “Whatever the entry point into manufacturing - whether this is via higher education or a high quality apprenticeship, maths and English in particular are critical qualifications. With an acute skills shortage already in manufacturing , government must recognise that blaming employers for not training the next generation of workers ignores the fact that too many lack basic qualifications. Government, with employers, must quickly address this.”