A plan to create an innovative energy park at the former Glenmuckloch open cast coal mine in Dumfries and Galloway took a significant step forward today [Tuesday 29 November] when the Scottish Government gave consent for a pumped storage hydro scheme of up to 400MW on the site.

The project would make a major contribution to energy provision and breathe life into the former opencast site, which has ceased commercial coaling and is now undergoing restoration works. It would also create over 250 jobs during a five-year construction programme and more than 15 long term local jobs when complete.

The proposed scheme, a joint venture between Buccleuch and 2020 Renewables, has the potential to become a catalyst for industrial regeneration in the region; however any proposal will require major financial investment from other partners to proceed. Meetings have taken place with the UK Government – which sets energy policy – to discuss the need for a stable revenue mechanism that will encourage investment.

Pumped storage hydro stores electricity in times of low demand and releases it on to the National Grid in peak demand periods, providing energy when required and also balancing local constraints on the electricity grid. 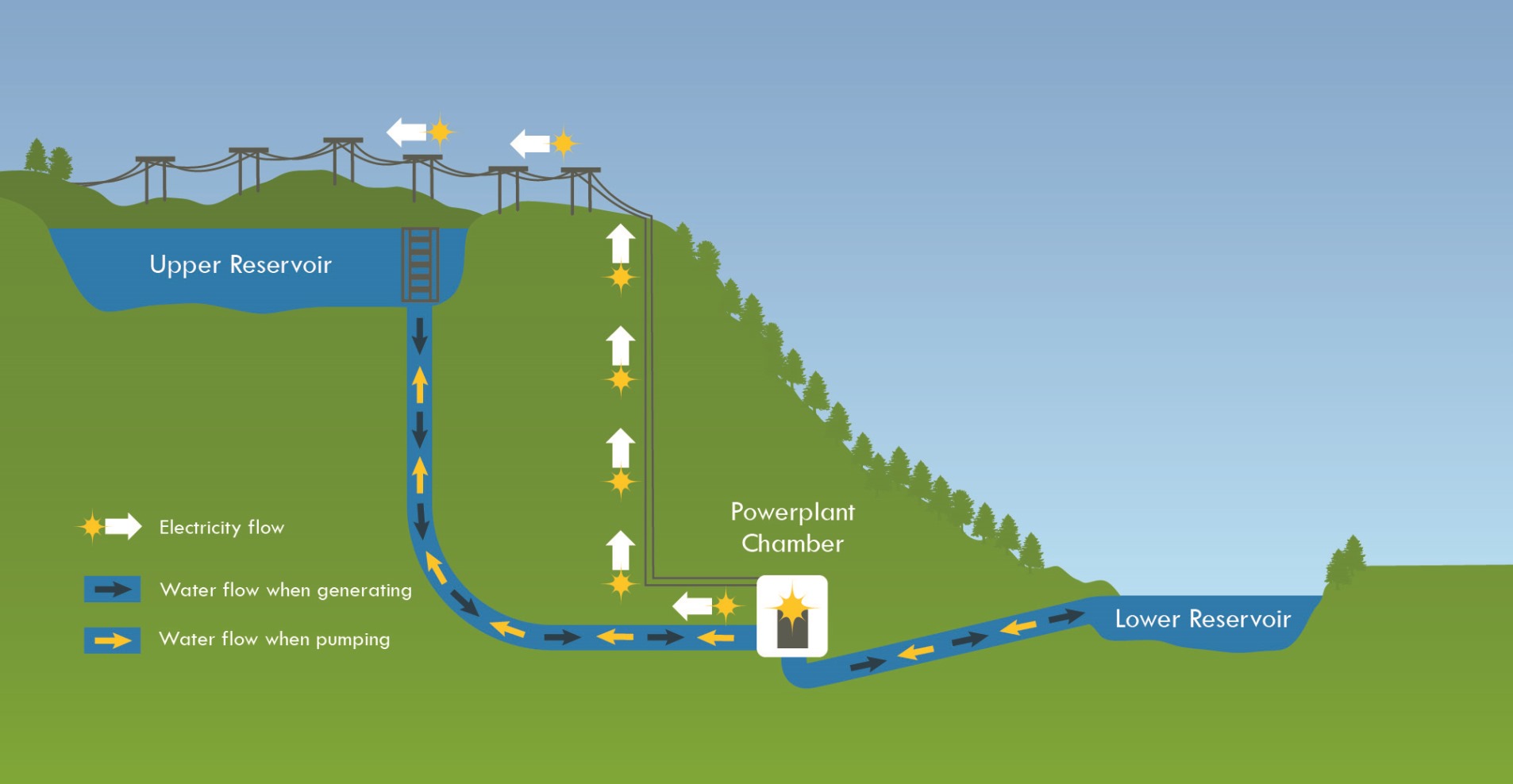 Diagram showing the operations of the proposed pumped storage system

“Pumped storage brings considerable benefits to the country’s energy system. Major pumped storage schemes already exist in Scotland – for example at Foyers and Cruachan – but no new projects have been built in over 30 years.

“The challenge is in finding the package of support measures which will unlock private investment in the project. We have been working with the UK and Scottish governments and others to find a way to make this work. A successful project will be a major driver of economic activity and growth across the region.”

“For five years we have been working closely with the local community and Hargreaves Surface Mining to restore and transform the site. Our vision is to create an energy park that will support local jobs and deliver major new investment in Dumfries and Galloway, and that has taken a step forward today.

“Renewable energy offers great opportunities for the area and the combination of pumped storage and on-site wind generation are a very natural fit. Viewed together as an integrated system, they would act as a catalyst for economic growth and could form a central plank of a collaborative regional industrial strategy that would generate new jobs and economic growth.” 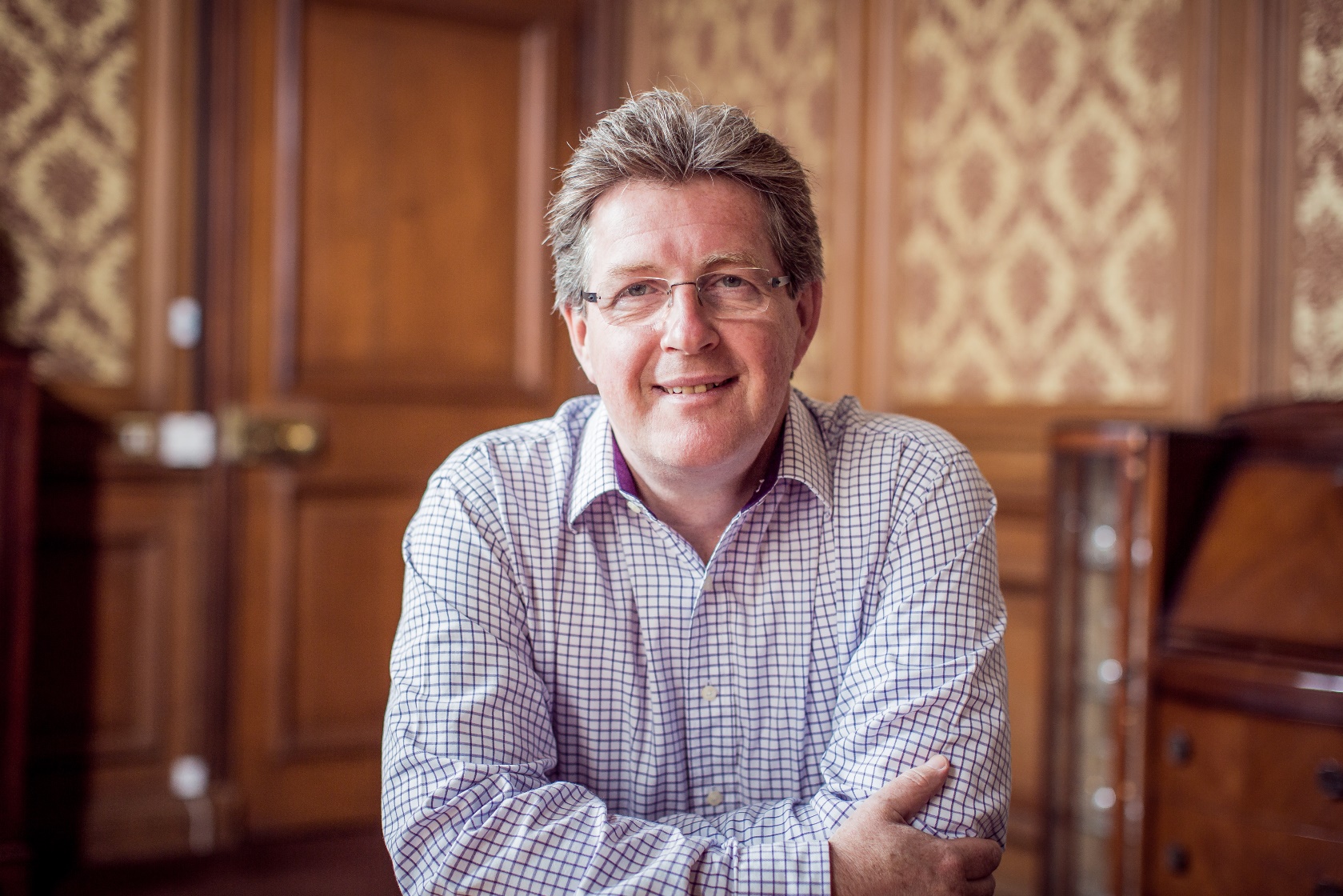 "This is a very welcome announcement for the communities of Upper Nithsdale where I am always pushing for investment to help boost the local economy. Buccleuch and 2020’s plans for a major development will help sustain jobs in the region and I am very excited to see how the project progresses.

“I hope this scheme can bring significant long-term energy benefits to Upper Nithsdale and I will work to ensure the continuing discussions with the UK Government can help to secure the scheme’s long-term future.”

“As part of our commitment to build the local economy, our council has identified Upper Nithsdale as a key regeneration area where we want to encourage investment that will create jobs. This development does just that by offering exciting job opportunities, which is so important for Upper Nithsdale. It also delivers a sustainable and environmentally friendly energy solution so it’s a win, win situation for the area.”