The North East region of EEF, the manufacturers’ organisation, has announced the appointment of Ben Carpenter Merritt as Regional Affairs Manager.

Twenty eight year old Ben will lead on EEF’s external affairs across the North East, raising the profile of both EEF and its members in the region and ensuring that the organisation remains the voice of manufacturing.

Having grown up in North Yorkshire, and attended Newcastle University, Ben has lived in the North for the majority of his life, and is looking forward to his new role. 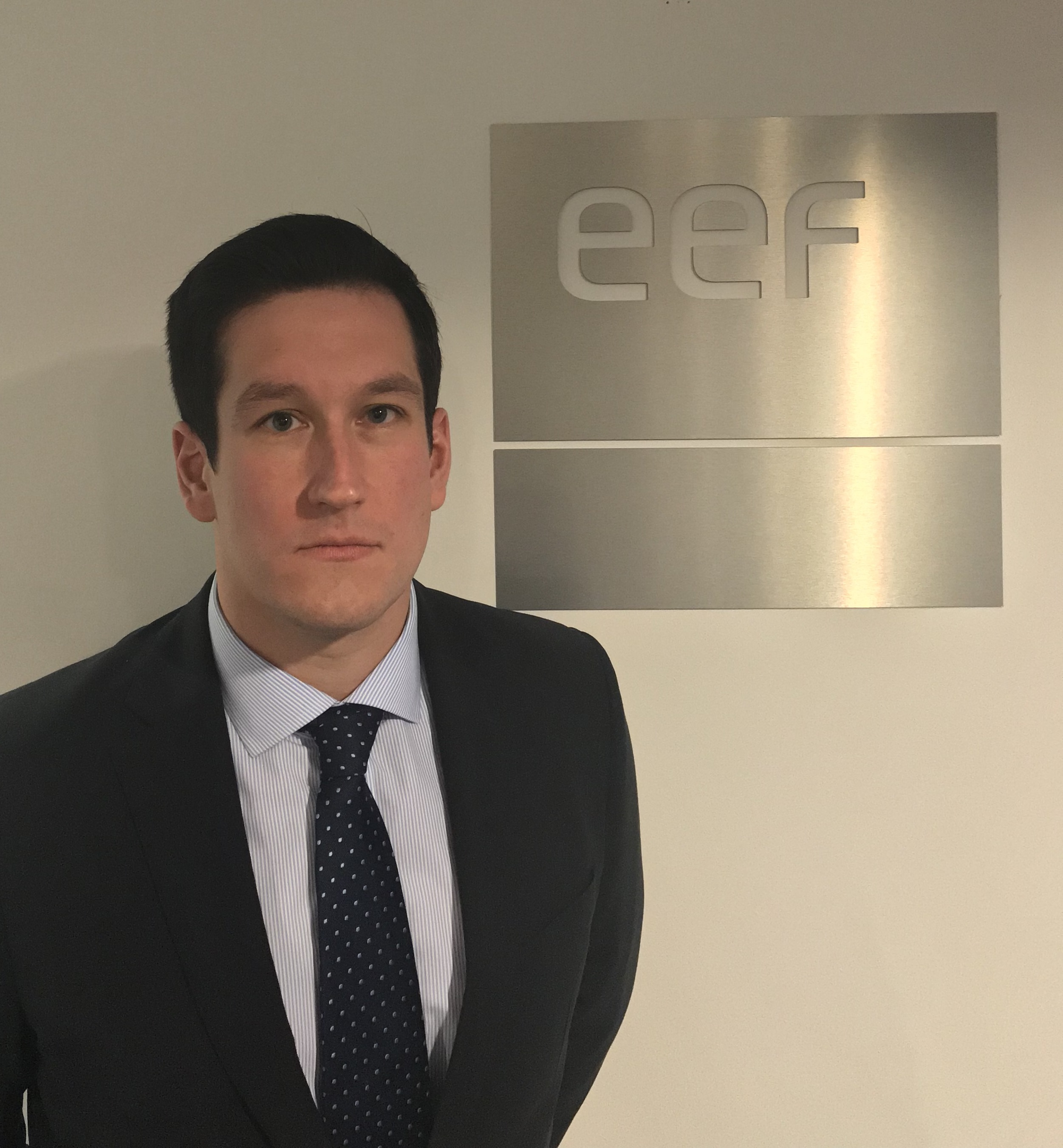 He said: “It is an extremely exciting time to be working in UK manufacturing, especially in the North East, which has seen confidence, orders, output, employment and investment all up.

“I’m looking forward to championing manufacturing in the region, growing our EEF community, and sharing all the positive stories that are coming out of the sector”.

The appointment is part of a larger restructuring within EEF which has seen the North East amalgamated with the North West and Yorkshire and the Humber to become one super-region, headed by Membership Engagement Director – North, Richard Halstead.

Of the appointment, Richard said: “It’s great to be able to have Ben join us and head our external affairs in the North East.

“His background in politics and communications is the perfect addition to the existing membership team, and will help us grow EEF and continue to champion manufacturing in the region.”